One of the most elegant cities in Europe, Vienna is home to opulent palaces and is rich in tradition. The capital of Austria was the heart of the Holy Roman Empire for centuries, and then of the Austro-Hungarian Empire, gaining the nickname The Imperial City along the way. 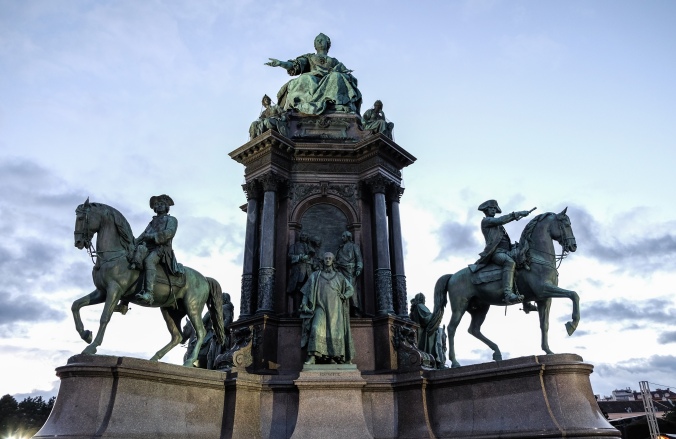 One of the defining periods of Vienna’s history was the 1700s, when many of the city’s baroque buildings were constructed, including the Schloss Belvedere. Maria Theresa became Queen in 1740 and stayed on the throne for 40 years. The 18th century was a cultural epoch for Vienna, during which Mozart, Haydn, Beethoven, and Schubert all became prominent.

The reign of Franz Josef and his wife Elisabeth of Bavaria (or ‘Sisi’) in the 19th century was also defining; this century brought Vienna Freud, the artists Klimt and Schiele, the architect Otto Wagner, and the musician Brahms, all of whom left a lasting legacy on the city. 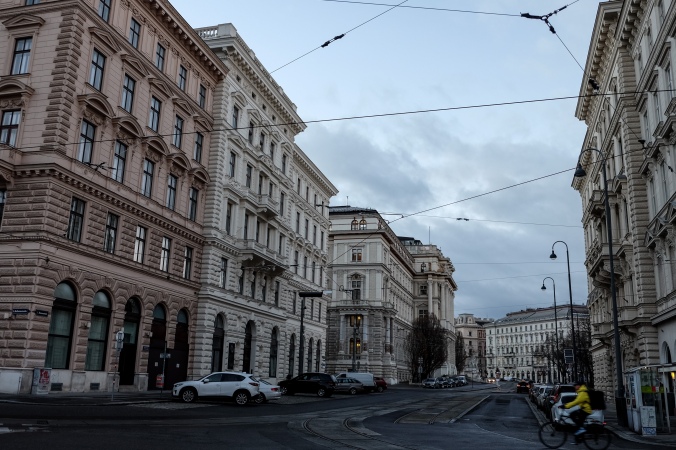 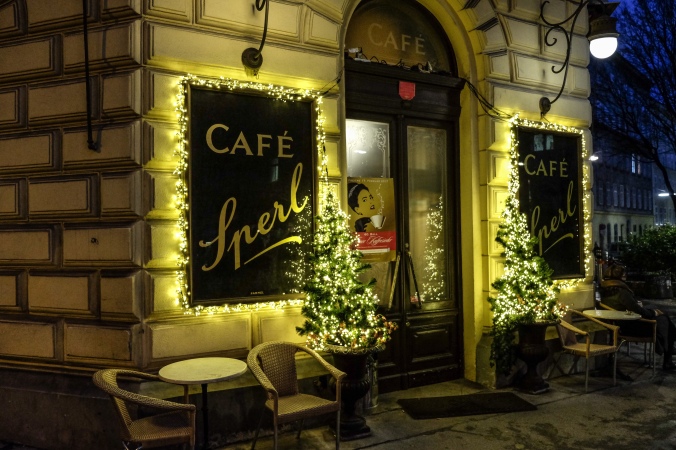 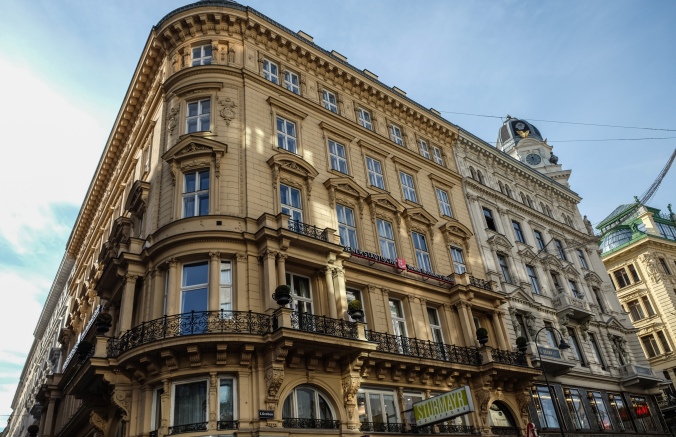 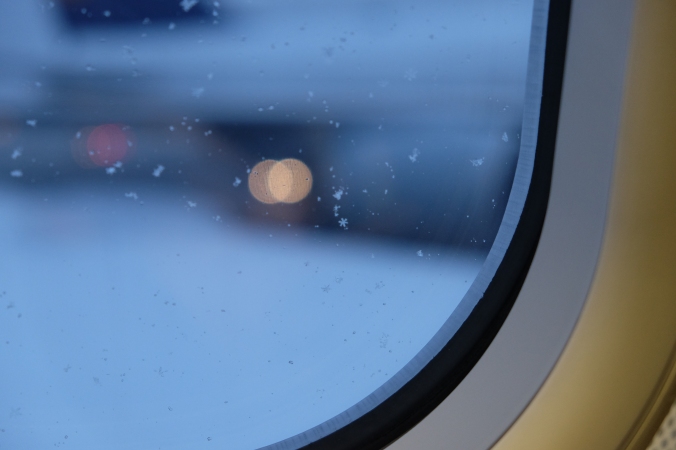 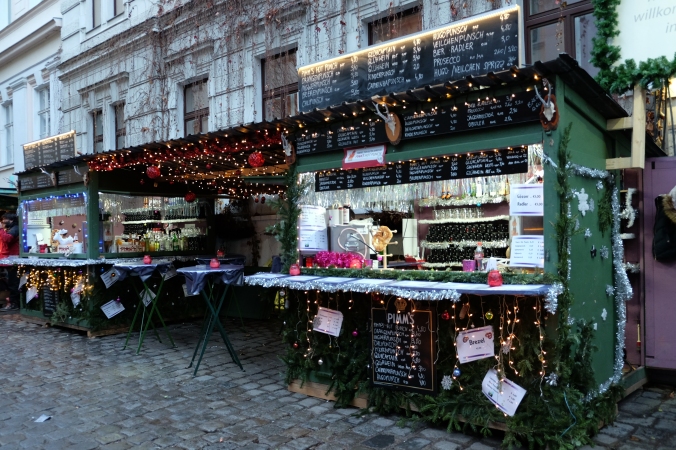 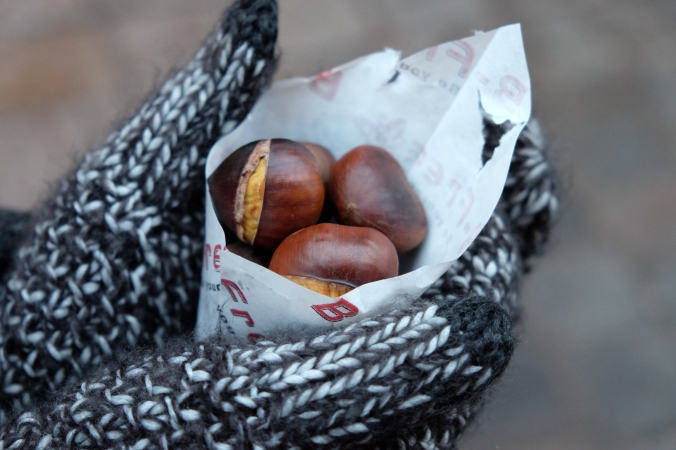 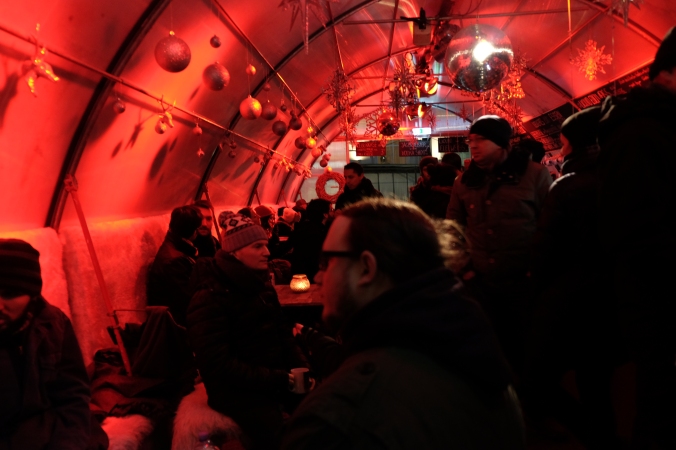 This historic city is filled with landmarks. St Stephen’s Cathedral is an elaborate Gothic structure. The Hofburg Imperial Palace complex dominates the central Ringstrasse, and the Vienna State Opera House towers over the Ring Road with grand arches and bronze statues.

Also in the Hofburg Palace complex is the Spanish Riding School, known for its white Lipizzaner horses and the stately 18th century way they are trained to ride and perform.

In the Prater amusement park, the Riesenrad – Ferris Wheel – is a prime tourist attraction, mostly because of the iconic scene it’s featured in in Orson Welles’ The Third Man.

Vienna is filled with art museums, and the Museum of Natural History is excellent. 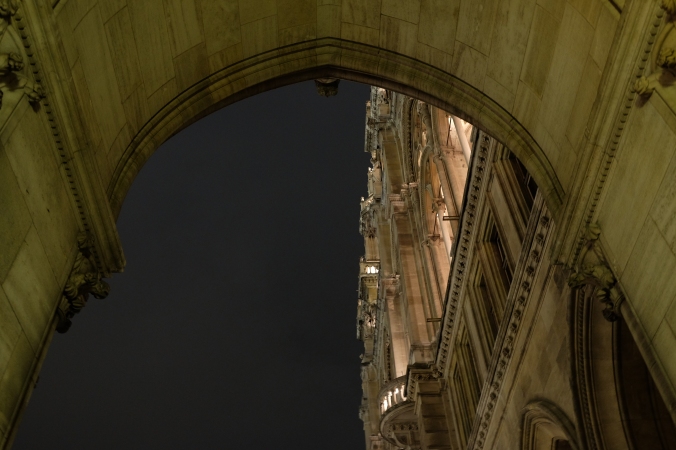 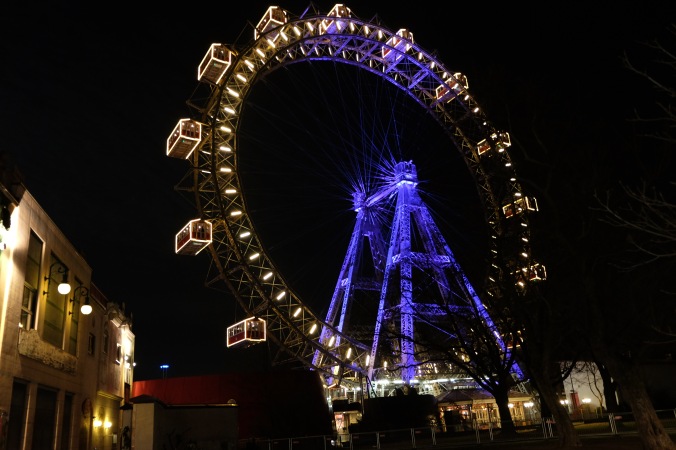 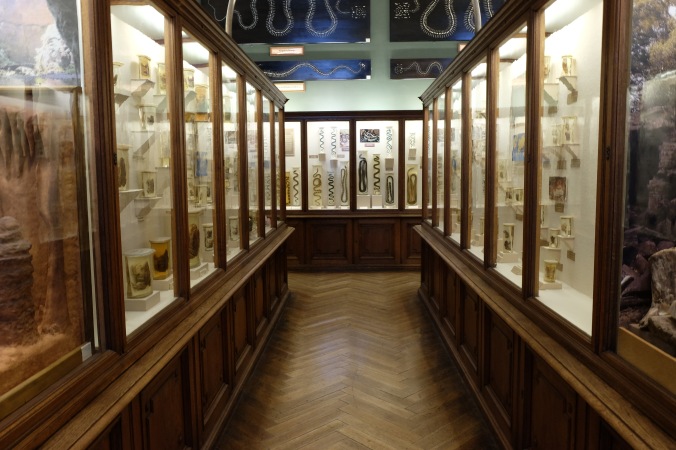 Visiting Vienna means lots of opportunities to try the classic cuisines, including:

Sachertorte – chocolate cake with apricot jam and a chocolate glaze 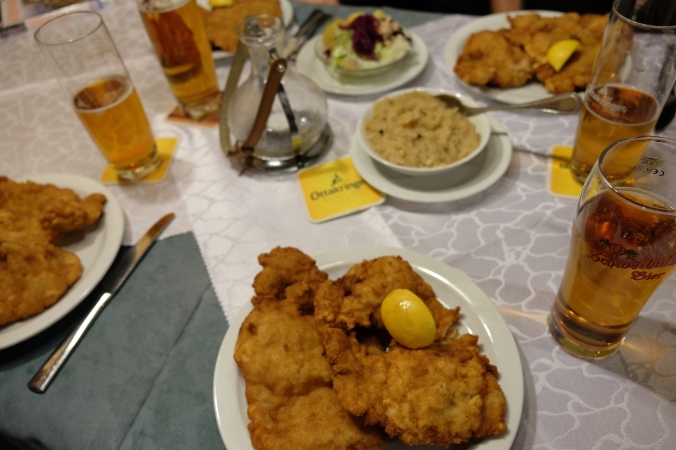 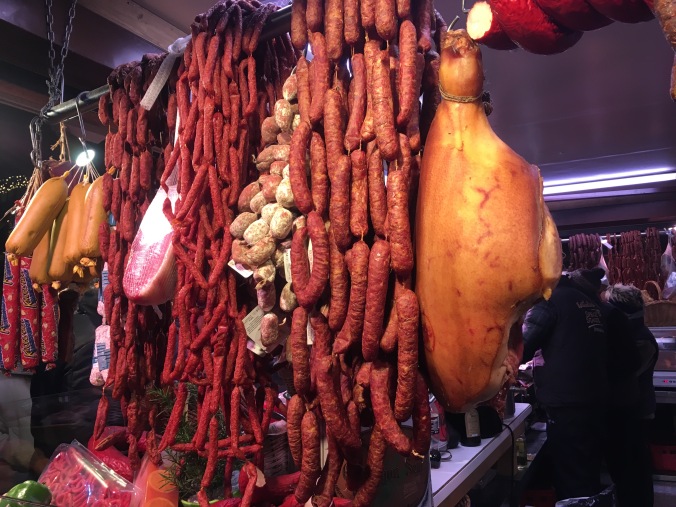 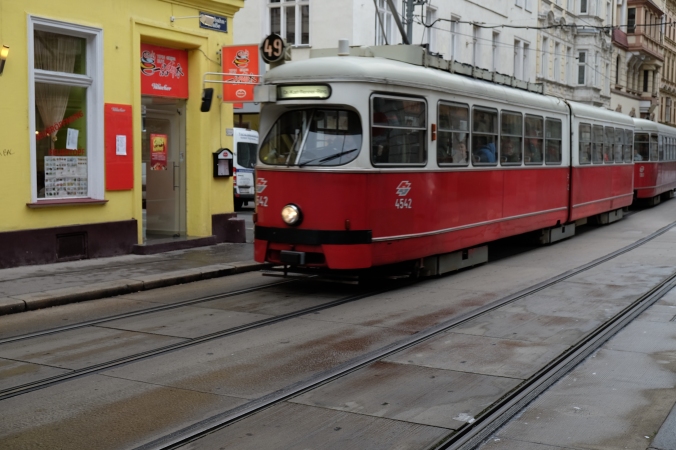