I don’t know a lot about art. I enjoy going to museums, especially when I travel, but I have no real knowledge base when it comes to art history.

But visiting Vienna, art is always present, and seeing the same names appear time after time – Klimt, Schiele, Moser – it’s hard not to absorb a little bit of knowledge.

Also, if your father happens to be an architect, Vienna is viewed as a living shrine to Otto Wagner and Josef Hoffmann. 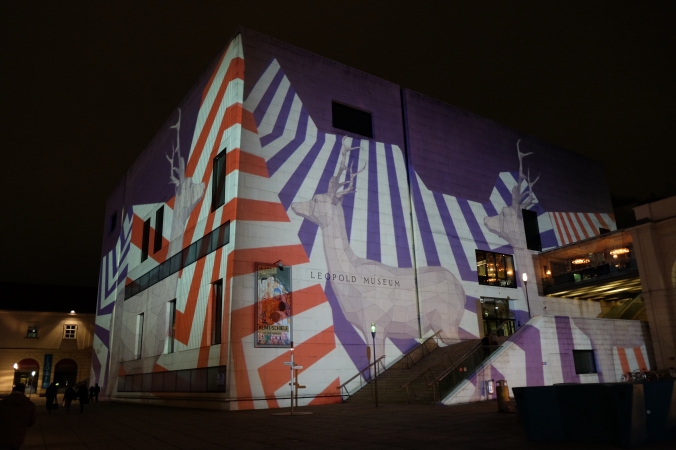 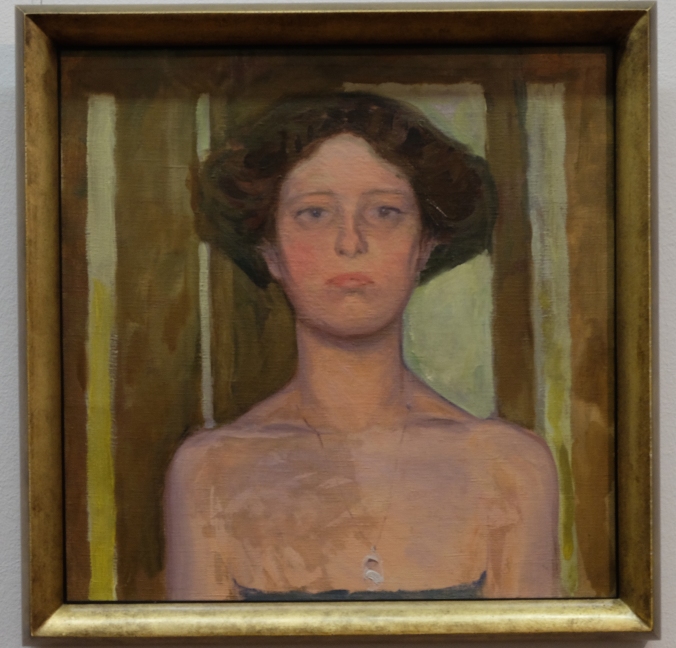 The following artists of the late 19th and early 20th century in Vienna have come to define Austrian art, and played a large role in bringing Austria to the world stage:

A founder of the Vienna Secession who continuously pushed boundaries in his time, Klimt’s paintings are known internationally for his use of gold in the backgrounds, his focus on the female form, and his use of symbolism. He attended the Vienna Schools of Arts and Crafts.

Also schooled in Vienna, at the Vienna Academy of Fine Arts – famous for being the school that rejected Hitler in this same time period. Contemporary and friend of Klimt’s, so was known for creating somewhat disturbing and dark art. His paintings usually featured nude figures with distorted features posing in revealing and awkward manners. He was a controversial figure, partly because of his use of underage female models (leading to a brief arrest in 1912 and broad ostracism). He died young from influenza less than a month after the death of his pregnant wife.

Another founding member of the Secession, Moser is in some ways an ideal representative of the holistic nature of the Viennese art movement since he was not only a painter but a designer across many mediums, including textiles, jewelry, furniture, stamps, and banknotes.

Painter, with stylistic links to the art of the French impressionists.

These three were all hugely influential architects of the Secession movement. 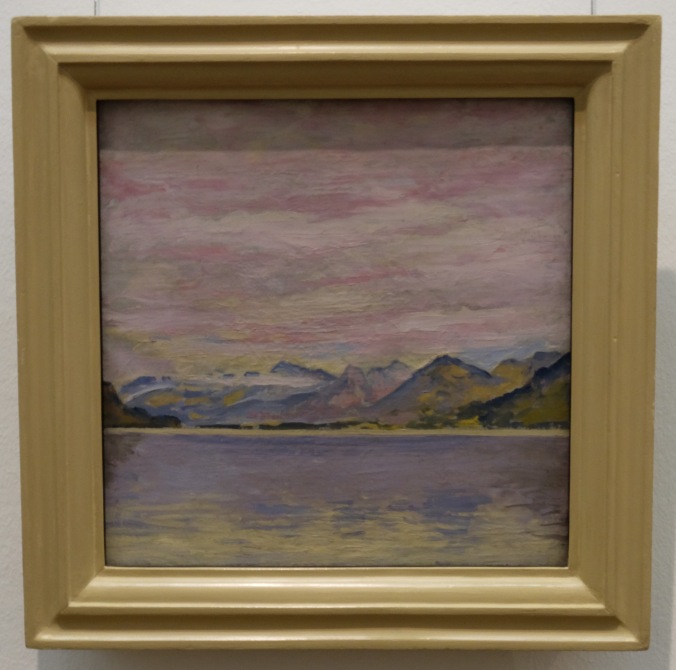 Started by Klimt, Olbrich and Hoffman in 1897 when they broke away from a group that ran a venue for contemporary art, this gallery (and movement) was a break from tradition, providing a space for modern art that didn’t necessarily appeal to more conservative consumers. It only lasted until 1905, but this time in Austrian art had a lasting impact, as it brought new artists to light in their displays and their journal Ver Sacrum.

Because the Secession, Klimt, Olbrich, Moser, and Hoffman were all brought to fame – and that in turn brought renewed attention to Austria. There wasn’t one style put forward, but everything that was created and presented here showed a break with the past and a drive to bring new life and modern relevance to Vienna as a European city.

Architecture was a large part of this movement, and Josef Maria Olbrich designed the Secession building, with it’s recognisable golden globe on top of a striking white building. Similar to the Arts and Crafts movement, with a focus on geometric, ornamental, abstract architecture.

Belvedere Museum contains the largest collection of work by Klimt in the world including ‘The Kiss’. Because of this, it’s the most visited museum in Austria.

Some of the Klimt works housed inside this grand palace complex are the focus of a legal battle over arts stolen from Jewish families by Nazis and then taken by the state after the war.

Kunsthistorisches Museum Wien houses artifacts and fine art from 16th and 17th centuries. It is the largest art museum in Austria, ad is located in the central Maria-Theresien-Platz across from the spectacular Natural History Museum. The Renaissance and Early Modern European art was collected and displayed by influential noble and royal families, including Emperor Franz Joseph I.

Albertina is part of the Imperial Palace, where the Habsburg’s used to reside. Established in 1776, you can view works by Rubens, Cézanne, and Monet, and visit their architecture and photography exhibits.

Leopold Museum mostly displays Austrian art, including paintings by Klimt and over 200 of Schiele’s works. You can find Schiele’s ‘Portrait of Wally Neuzil’ and his ‘Seated Male Nude’, and Klimt’s ‘Death and Life’.

Secession is largely home to experimental art, continuing on in the spirit of it’s founding.

MUMOK is home to 20th and 21st century art, including modern artists like Picasso and Warhol.

(For more on Vienna, check out my post on coffeeshop culture)